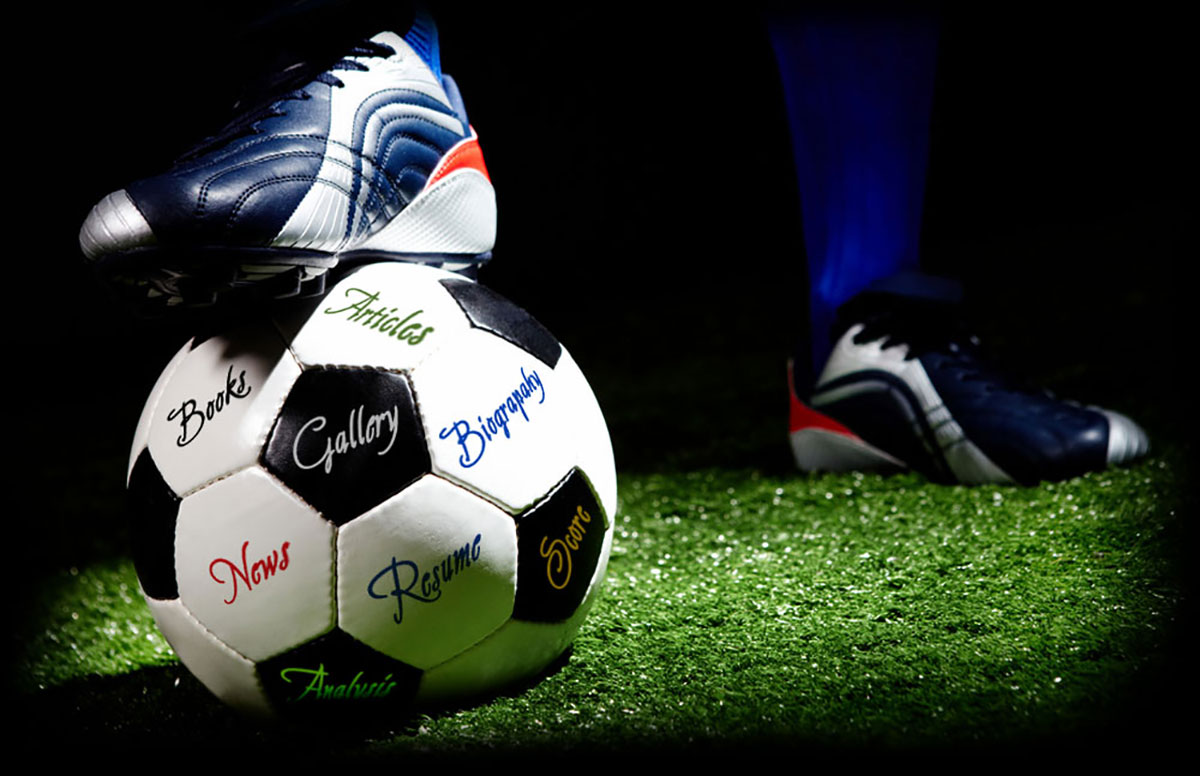 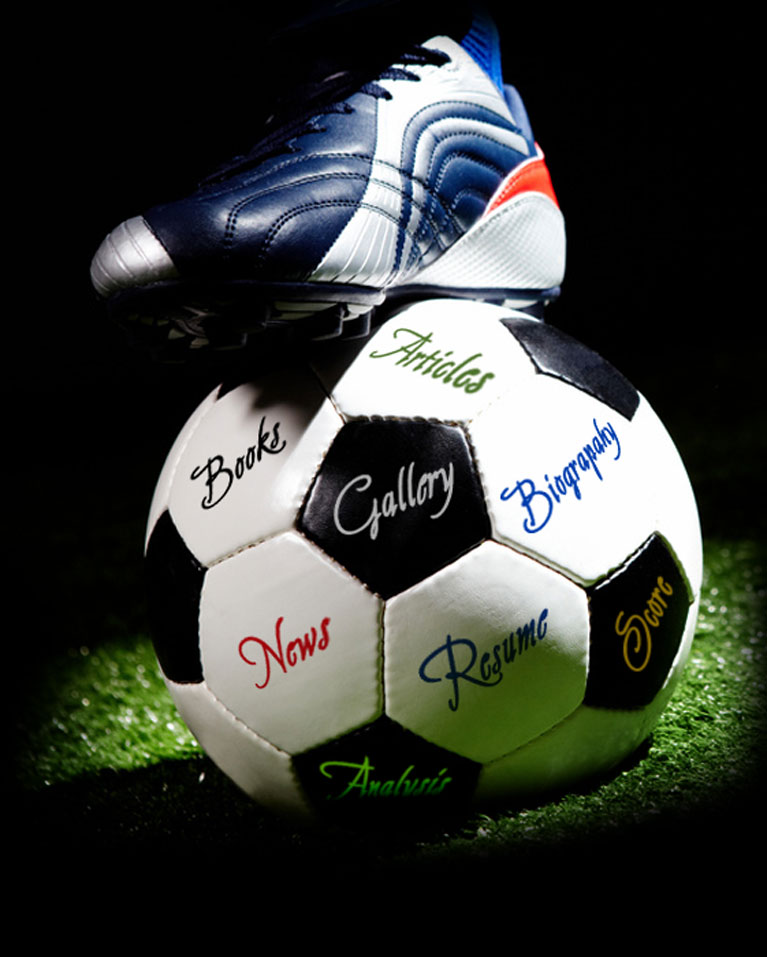 In 2006 after the departure

of Amir Ghalenoi, his assistant and youth team coach Samad Marfavi took over the head-coaching job. Esteghlal had a disappointing season, finishing fourth,

thus failing to secure a spot i

n the AFC Champions League, as well as only reaching the Round of 16 in the Hazfi Cup with a shock defeat to Fajr Sepasi. After Marfavi's departure in August 2007,

Nasser Hejazi took over; but after only 14 games and 4 defeats, Hejazi was fired as manager in November 2007. Firouz Karimi was hired as the temporary head coach for the remainder of the season; he did not fare much better